The re-write for Crossroads it done! After much deliberation on a new title, it will be released as Hold On. I know, I know, make up your mind already! The problem with a title is it has to fit the genre, it can’t be one that has already been done a dozen times, (As in Crossroads), it has to sell the book, oh yeah, it’s good if it fits the book!

I’m still working on the cover with my designer, Jay Schlie, so I don’t have a launch date yet, but hopefully it will be out by April 1.

Here is a small sample,

Unable to get close enough to see what her dog had found, Karen sat on a large rock. She braced her feet against the root of a gnarled Jafrey Pine that managed to grow out of a tiny crevice. She dug Bo’s leash out of her back-pack, and used it to anchor herself to the twisted tree trunk. She eased along the edge of the water holding the leash, but her left foot slipped on the wet mossy surface.  Karen grimaced with pain, as she went down hard on one knee, and wrenched her arm.

She was able to pull herself up and regain her footing, taking a few moments to gather her courage. Bo came bounding over, drool stringing out of his mouth, his tongue hanging out. He whined, and was off again, back to the same area. When she was able, Karen slid along and finally got to where he had his head and most of his body stuffed into a narrow fissure in the granite, only his tail and trembling hindquarters visible above the rock.

The crack between the sides of the solid rock was no more than two feet across at its widest point. It extended for, what Karen estimated to be, eighteen feet or so. She sat down on the edge of the fissure, bracing her feet on the smooth rim. With her flashlight, she swept a beam of light down as far as she could. She could see nothing but darkness in the narrow void, so she inched along the crack a little further, and tried again. The third time she flashed the beam into the blackness, she saw a twisted body, wedged between the walls of the narrow chasm. 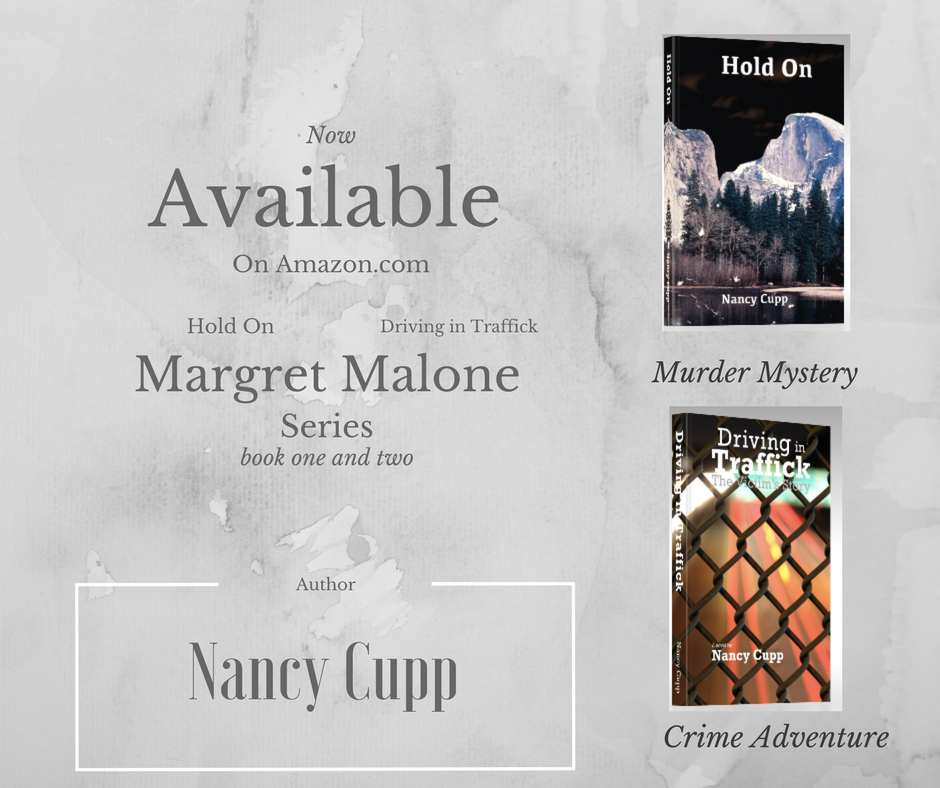 Stuck on a Merry Go Round: A new book for teens–Click to order